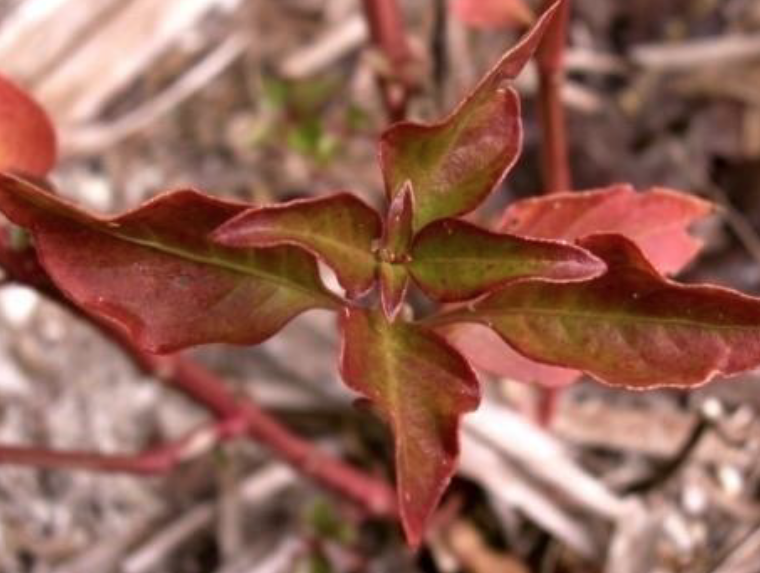 Bloodleaf or Jubas Bush is tall and erect. The edges of the wavy leaves are tinged with red and eventually turn completely red. The flowers bloom and make a feathery appearance. Juba is the name of a dance of slaves from Africa. Native Americans used this plant as a remedy for coughs. Bloodleaf is grazed by livestock.

Information Provided by the Friends of Barefoot Beach Preserve
No Reproduction Without Written Permission
www.friendsofbarefootbeach.org